Where the heart is

Carberry’s Pub is one of the most important places in the world to me, and so it was natural that we’d pick it for our “secret” launch party. Some of the pub’s unique 150-year history can be read about here. 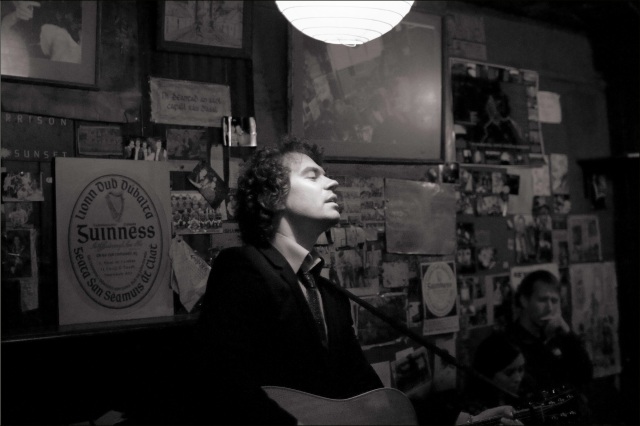 I have been going there since I was 18 or 19 and in everything from friendships to music, it still plays a huge part in my life. It closed for a little while, and I did my bit in the campaign to get it re-opened, including specially recording this song for a fundraising album.

My guests on the night were Eugene Donegan and Stewart Agnew, both amazing songwriters who I like and respect very much. And of course my friends who are regulars in Carberry’s sang also. It wouldn’t have been complete without them. 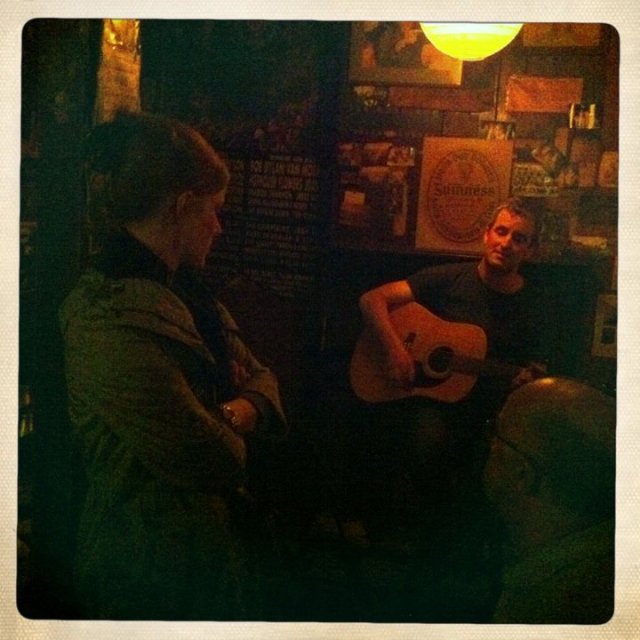 So, the after-show party was a week after the launch gig and thirty miles away.